Theoreticians make a big fuss of Majorama particles....:) It turned out that their speculation was correct (within my model) and that Pion Zero is its own anti-Particle...:) 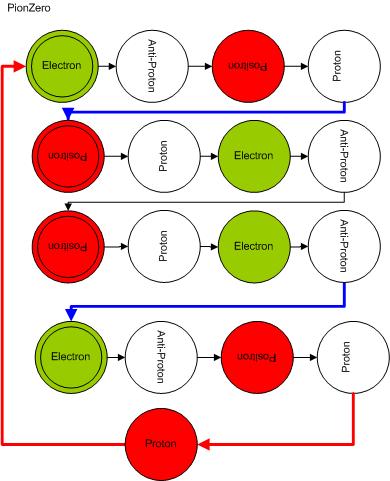 It should be clear that one can rearrange the coherence such that the electrons go into the interior of the multichord coherence and that Electron-Proton-Electron is the same as Positron-AntiProton-Positro transmutation transition. 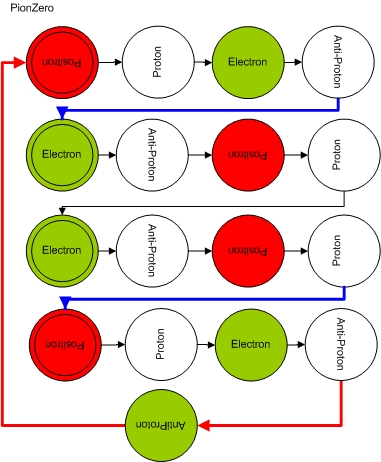