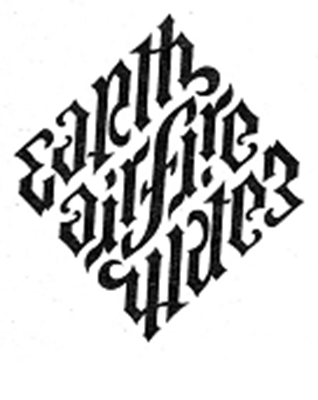 Riemann Hypothesis: Are all Spin Half Hyperons Primes?

YES.
ELEVEN are the XIS Star – This Channel decays into a KaonZero and a Pion Minus. 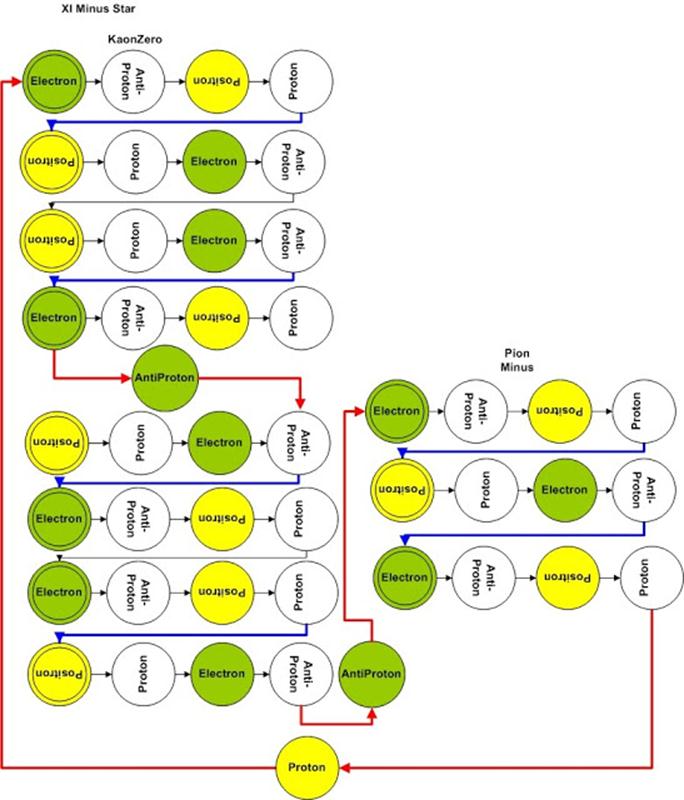 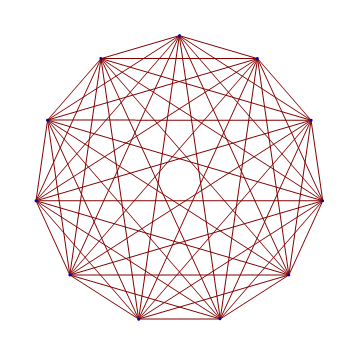 The cylindrical axis of symmetry spins within the 4-D Spatial Manifold
New theory proposed that the 3-D Universe is a shock wave traveling at the speed of light along a fourth-dimension. This Thin Hypergeometrical Universe together with a de Broglie formulation of the forces yield the Holy Grail of Physics, the Theory of Everything. The light speed moving Universe explains the origin of the E=mc^2 energy as kinetic in origin, thus precluding the existence of Strong and Weak Forces. Time Quantization is proposed
Currently unrated
Share on Twitter Share on Facebook