The Silver Surfer and The Hypergeometrical Universe

The Silver Surfer and The Hypergeometrical Universe

In the next few blogs I will try to clarify some aspects of motion. It would be a good time to reread my prior blog about Why do things move?.

The trouble started when Einstein proposed the Principle of Equivalence between Inertial and Gravitational Masses. Every time someone of great stature proposes something, that becomes either a beacon of light in the darkness of our ignorance or a tremendous hindrance to real progress..>:)

In this specific case, I believe it became a tremendous hindrance to thought.

I mentioned in the past that inertial and gravitational masses are not the same....or better one can have one without having the other... or have both for some kind of motion and not for another...:)

In any event, they are not the same and I will demonstrate that in the next blog as well as hinting how to move at the speed of light sidewise...:) that is, within our 3D Universe... :)

But first, let's address the Silver Surfer, the alien looking alien that surfs the Universe in a surfboard...:)

It is a handy concept the idea that if the Universe is a 3D Hyperspherical Spatial Disturbance (Wave) traveling at the speed of light radially, we would all be surfing that wave...:) 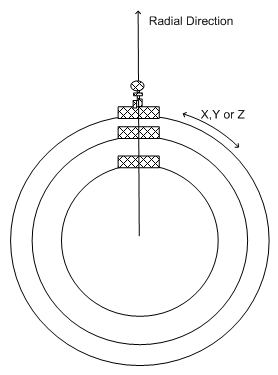 As you know the Radial direction is preferential but non-observable, since we can only measure relative motion with the 3D Hypersurface. On the left you will find the Silver Surfer just sitting on its board while the Hyperspherical Shock Wave Universe drags him along...:)

Similarly one can envision the surfer riding a local dilaton field (local force). Under those conditions, the local space will be slightly deformed. 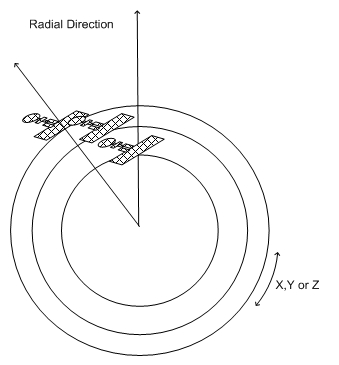 In the left picture we can see it traveling to the left...:)

Similarly, one can travel to the right...:) 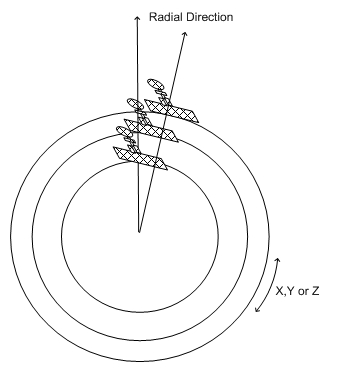 These pictures should provide a clear picture...:) of what motions means within the framework of my theory: Motion is the relaxation of local 4D space deformation. 4D Space deformation is created by interaction between matter (dilators).

Now you have the basic understanding that will allow you to understand the difference between gravitational mass and inertial mass. That will be covered next..>:)