Posted by: M P in Hypergeometrical Universe 8 years, 2 months ago 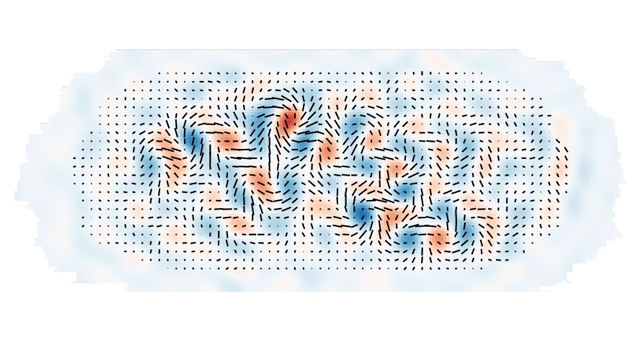